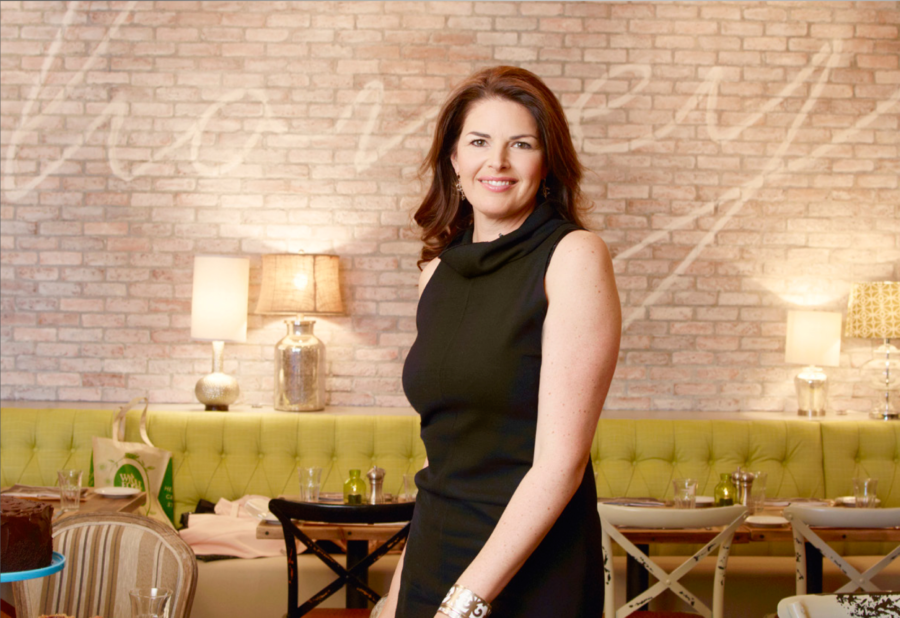 Elizabeth is one of the most established and respected experts on restaurant development and operations in the country. Blau co-founded Elizabeth Blau & Associates in 2002 with her husband, chef Kim Canteenwalla. With an impressive food service career spanning nearly three decades, Blau is widely credited as being a key player in transforming Las Vegas into a world- class culinary destination. An alumni of the Cornell School of Hotel Administration’s masters program, Blau has long served as an arbiter of taste in today’s dining scene.

With an impressive career spanning nearly three decades, James Beard Award Nominee Elizabeth Blau is the founder and CEO of restaurant development company Blau + Associates, and is widely credited with transforming Las Vegas into the world-class culinary destination it is today. A renowned restaurateur, Blau’s skilled touch defines her work in Las Vegas and around the world.

Blau’s awards and accolades among the industry are numerous, and she is dedicated to serving both her industry and her community. She has appeared as a judge on Food Network’s Iron Chef America, is an annual judge for Hotel Magazine’s best restaurants, and has been featured on the Travel Channel and the Martha Stewart Show. She was one of three investors on the third season of CNBC’s Restaurant Startup alongside Tim Love and Joe Bastianich and is a member of OpenTable’s advisory board.

A graduate of the prestigious Cornell School of Hotel Management, Blau has delivered addresses at storied venues such as the Culinary Institute of America, Cornell University, and the Ecole Hoteliere in Lausanne, Switzerland, and is a member of the James Beard Foundation and Women Chefs and Restaurateurs (WCR). Blau passionately supports local organizations including Communities in Schools and Three Square, where she serves as the Culinary Council Chair to help eliminate hunger in Southern Nevada. Blau also serves as a trustee for the Culinary Institute of America, where she chairs the Education Policy committee, and also serves on the Global Advisory Board at the University of Nevada Las Vegas. She lives in Las Vegas with her husband Kim, their son Cole, and their two golden retrievers Brookie and Dodger.

Wright Food & Co is a strategic hospitality company that specializes in Restaurants, Hotels and Resorts as well as other areas of the food service business.